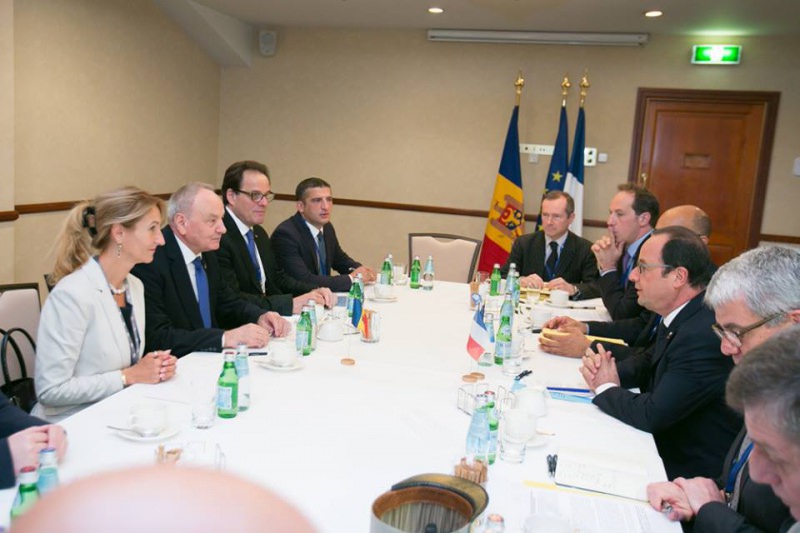 The sides also exchanged opinions on up-to-date topics of the European agenda as to the eastern neighbourhood, reforms in Moldova, situation in the Moldovan financial and banking sector and developments in the Transnistrian region.